Trees are a sub-type of the more general node-edge graph data structure. 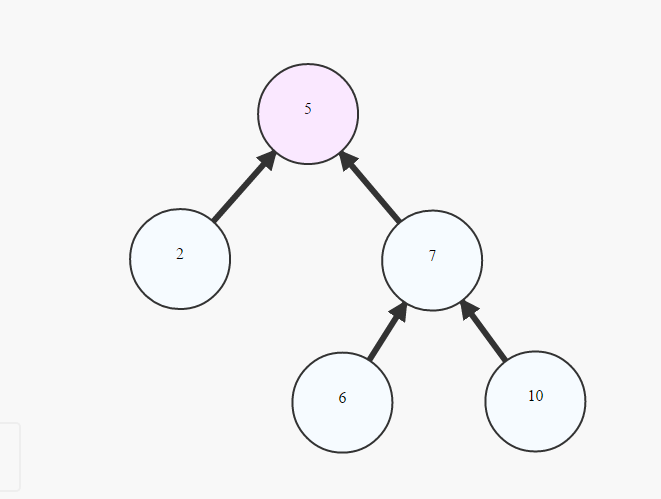 To be a tree, a graph must satisfy two requirements:

The tree data structure is quite common within computer science. Trees are used to model many different algorithmic data structures, such as ordinary binary trees, red-black trees, B-trees, AB-trees, 23-trees, Heap, and tries.

it is common to refer to a Tree as a Rooted Tree by:

We then iterate over the siblings and recurse down the children. As most trees are relatively shallow - lots of children but only a few levels of hierarchy, this gives rise to efficient code. Note human genealogies are an exception (lots of levels of ancestors, only a few children per level).

If necessary back pointers can be kept to allow the tree to be ascended. These are more difficult to maintain.

Note that it is typical to have one function to call on the root and a recursive function with extra parameters, in this case tree depth.

To check if two Binary trees are same or not

Output should be true.

If the inputs are: 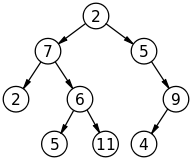 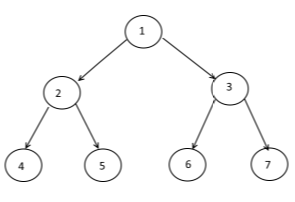 Output should be false.

Pseudo code for the same: