This section provides an overview of what ipython-notebook is, and why a developer might want to use it.

Detailed instructions on getting ipython-notebook set up or installed:

Please Note: iPython Notebook is now no longer supported as all of the functionality has been moved into to the Jupyter project.

To install Jupyter or iPython Notebook you must have python installed at at least version 2.7.3+ or 3.3+ - python can be installed from the main python site, from your Linux/OS-X distribution or as one of the bundled packages such as Anaconda recommended.

To install the Jupyter Notebook: 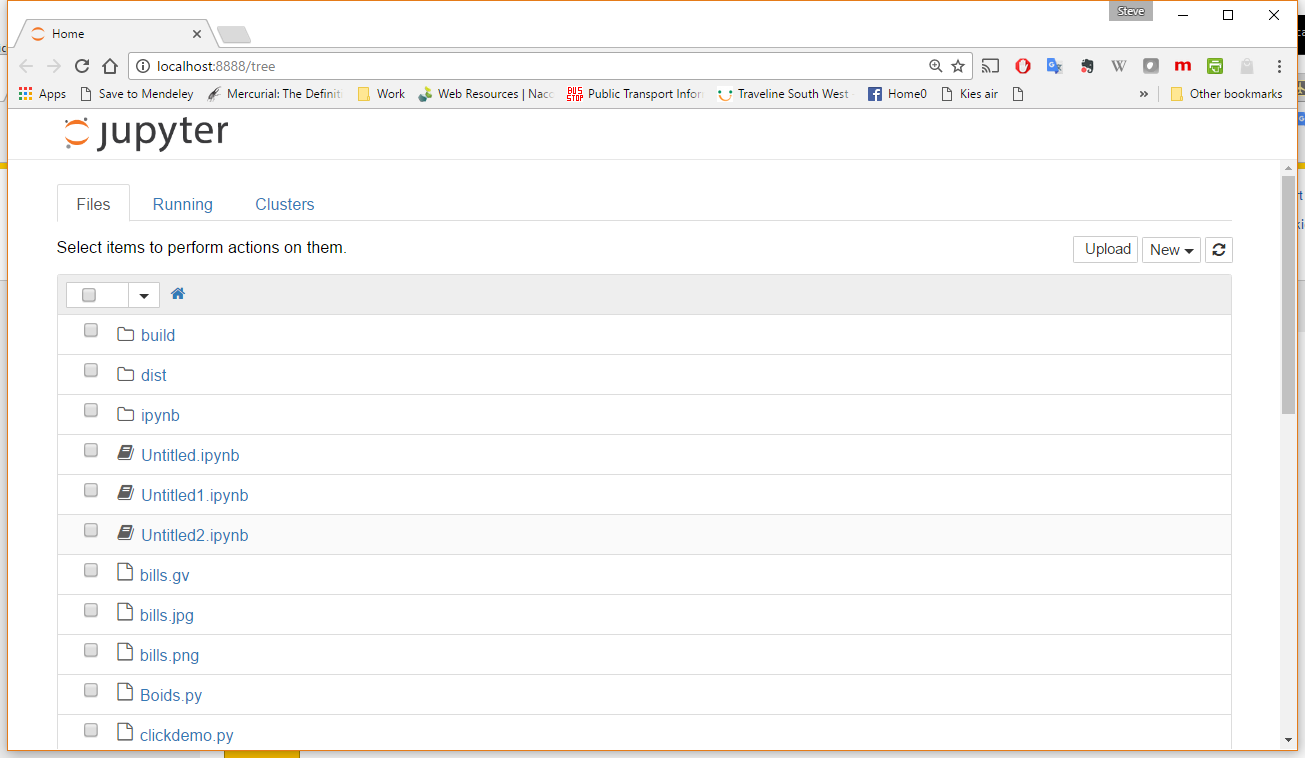 For instructions on how to enable additional kernals see the Jupyter site.

Note: There is currently, 2016, a new, next generation, user interface for Jupyter under active development called Jupyter Lab which is worth watching: 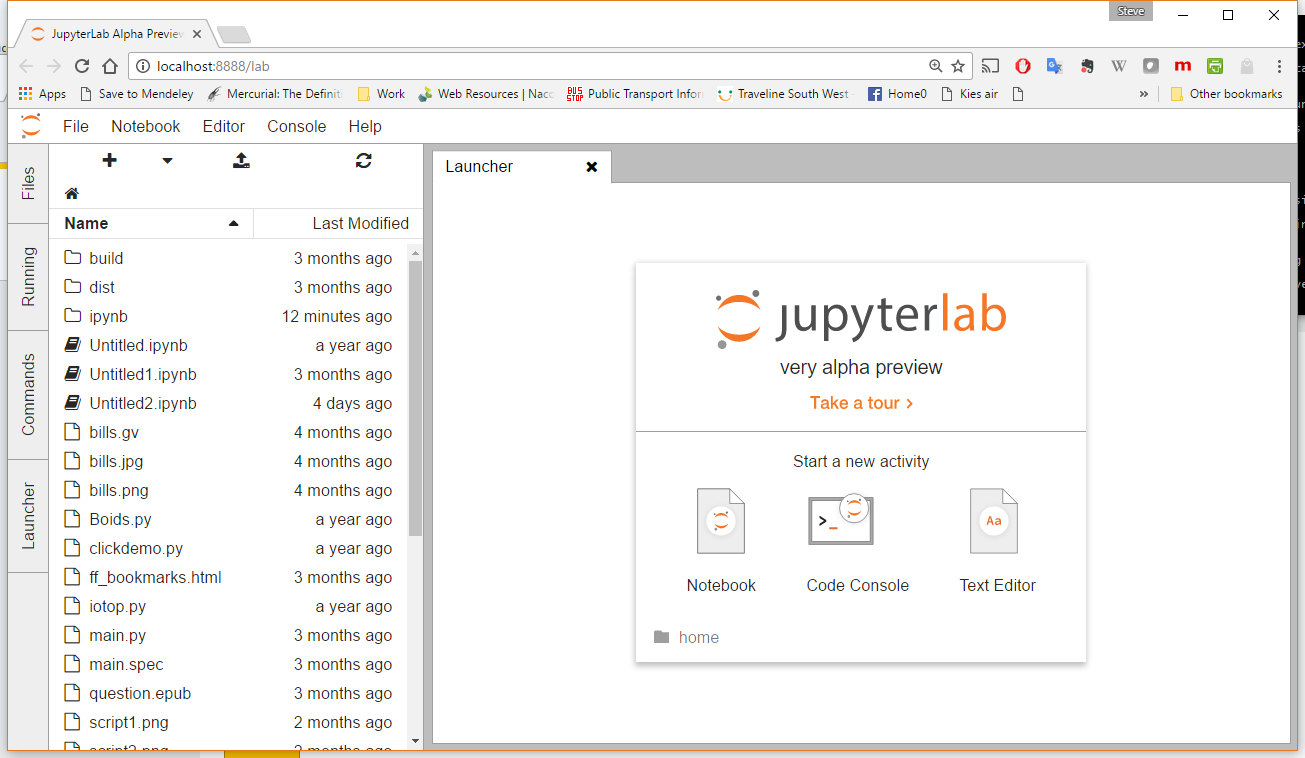 On legacy systems iPython it may be possible to install iPython notebook to a python system with pip installed use the command:

Every time that you run ipython notebook you will receive a warning:

and find that you are running Jupyter.

On some systems, notably OS-X or when running from a Virtual Environment, the notebook may not recognize some of the libraries installed on the underlying system, this is due to the system python and that being used to run the notebook being different installations. Adding the libraries can be done independently in the notebooks environment by the following command from within the iPython environment:

Or with the following code: