Out of the box installations of Jenkins with the Git and SSH plugins will not work when attempting to pull a private repository from GitHub.

The first step to fix this issue I found was to download PSTools and extract the tools to a convenient location on the build server (e.g. c:\Programs\PSTools is there I extracted mine).

The hard part is over! Now just create the credentials to be used in Jenkins. Use your own Username and the passphrase used to create the SSH Key. 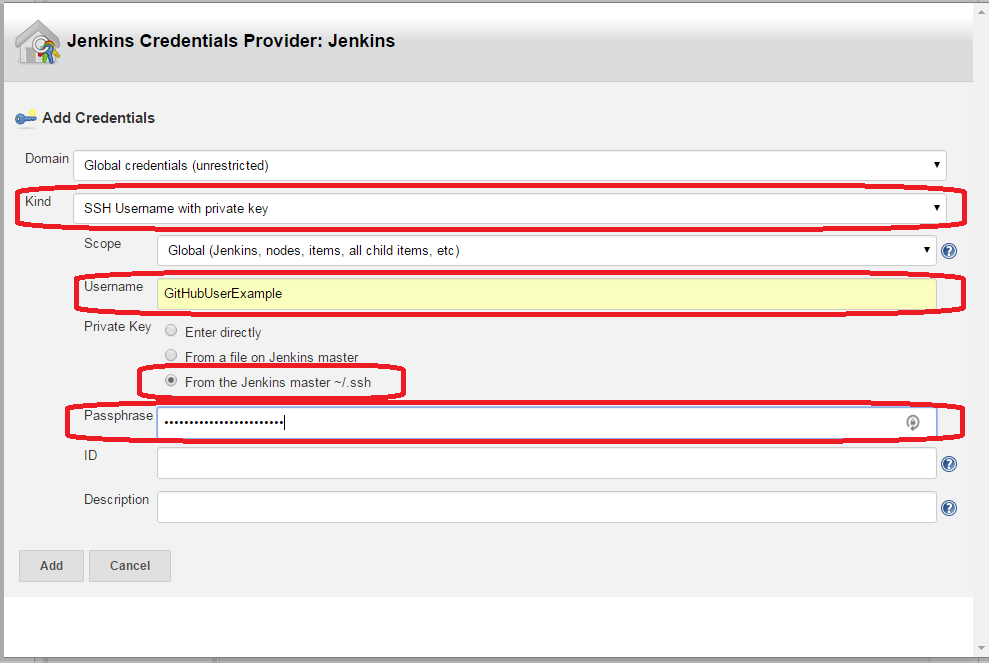 This is what it should look like now (with your own private github repo and user name:

Run a test pull request to verify, and your done.

Save and run a test pull request and your should no longer have any further problems with having Jenkins use SSH on your Windows build machine. 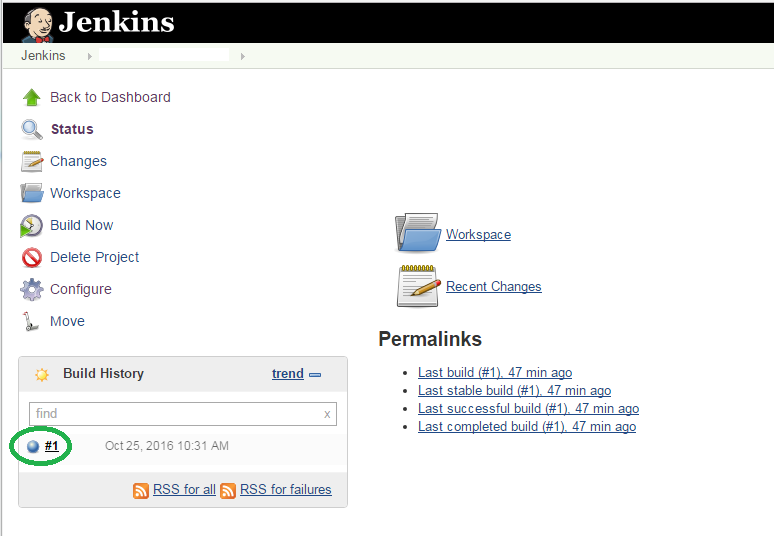 Previous Next
Related Tags
This modified text is an extract of the original Stack Overflow Documentation created by following contributors and released under CC BY-SA 3.0
This website is not affiliated with Stack Overflow
Email: tutorialped[email protected]