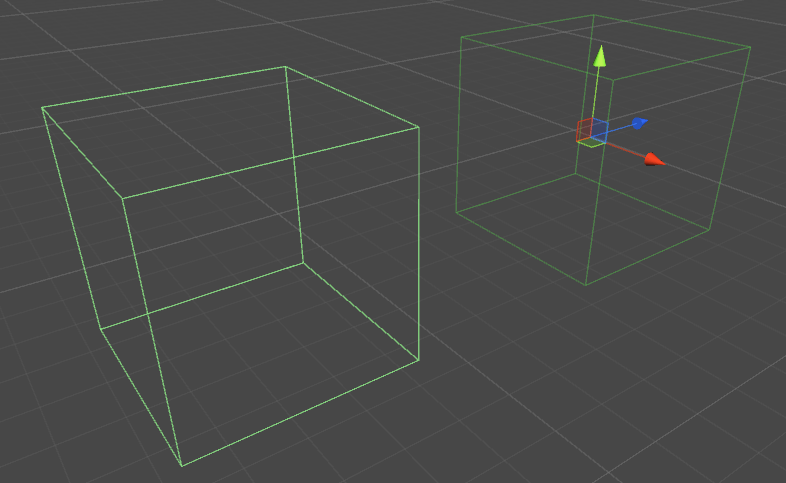 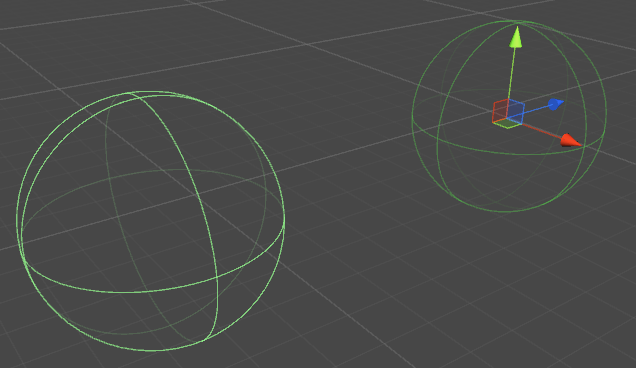 Two half spheres joined by a cylinder. 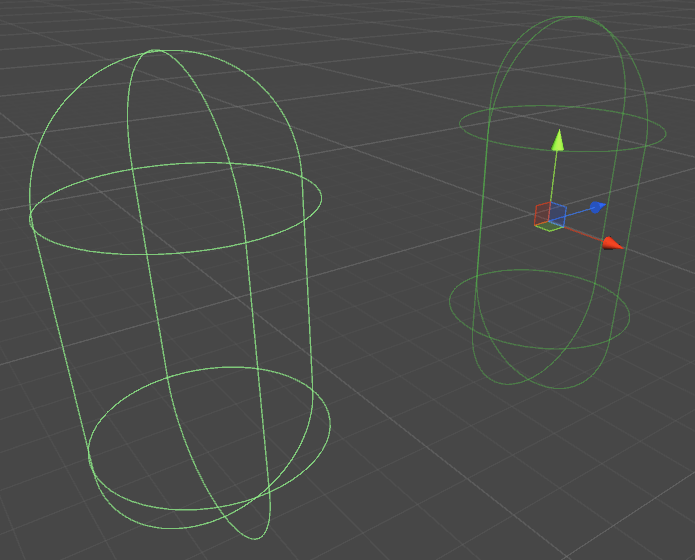 A Collider based on a Mesh Asset. 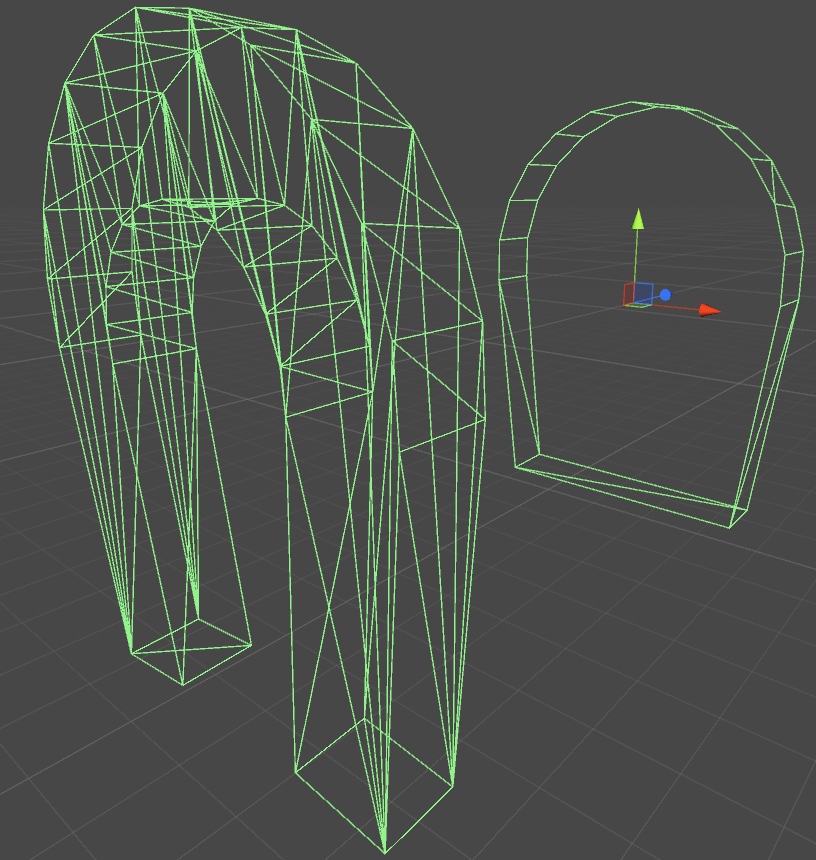 If you apply more than one Collider to a GameObject, we call it a Compound Collider. 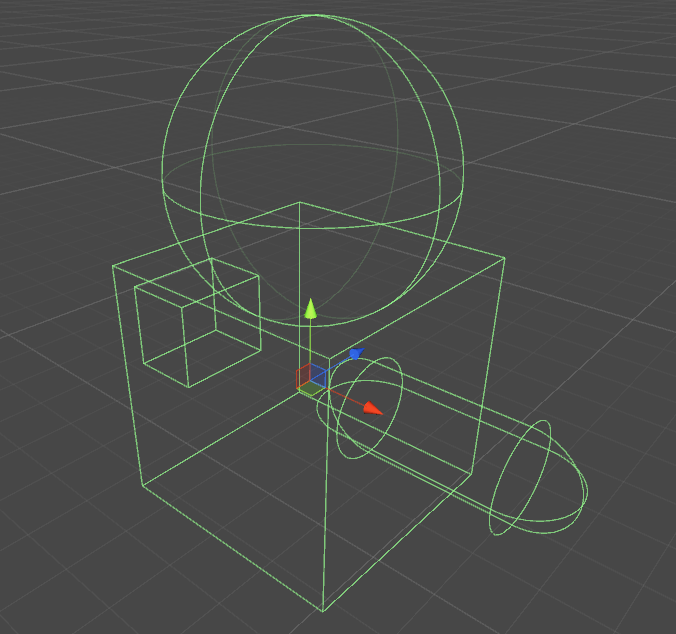 The wheel collider inside unity is built upon Nvidia's PhysX wheel collider, and therefore shares many similar properties. Technically unity is a "unitless" program, but to make everything make sense, some standard units are required.

A good starting point for this value should be the total mass of your vehicle, divided by the number of wheels, multiplied by a number between 50 to 100. E.g. if you have a 2,000kg car with 4 wheels, then each wheel would need to support 500kg. Multiply this by 75, and your spring constant should be 37,500 Newtons/meter.

The friction curve in unity has a slip value determined by how much the wheel is slipping (in m/s) from the desired position vs. the actual position.

The values for Exrtremum Slip should be between .2 and 2m/s for most realistic cars. 2m/s is about 6 feet per second or 5mph, which is a lot of slip. If you feel that your vehicle needs to have a value higher than 2m/s for slip, you should consider increasing max friction (Extremum Value).

Max Fraction(Extremum Value) is the friction coefficient in the equation:

This means with a coefficient of 1, you are applying the entire force of the car+suspension opposite of the slip direction. In real world applications, values higher than 1 are rare, but not impossible. For a tire on dry asphalt, values between .7 and .9 are realistic, so the default of 1.0 is preferable.

This value should not realistically not exceed 2.5, as strange behavior will begin to occur. E.g. you start to turn right, but because this value is so high, a large force is applied opposite of your direction, and you begin to slide into the turn instead of away.

Forward friction is identical to sideways friction, with the exception that this defines how much traction the wheel has in the direction of motion. If the values are too low, you vehicles will do burnouts and just spin the tires before moving forward, slowly. If it is too high, your vehicle may have a tendency to try and do a wheely, or worse, flip.

Do not expect to be able to create a GTA clone, or other racing clone by simply adjusting these values. In most driving games, these values are constantly being changed in script for different speeds, terrains, and turning values. Additionally, if you are just applying a constant torque to the wheel colliders when a key is being pressed, your game will not behave realistically. In the real world, cars have torque curves and transmissions to change the torque applied to the wheels.

For best results, you should tune these values until you get a car the responds reasonably well, and then make changes to wheel torque, max turning angle, and friction values in script.

More information about wheel colliders can be found in Nvidia's documenation: http://docs.nvidia.com/gameworks/content/gameworkslibrary/physx/guide/Manual/Vehicles.html

You can make a Collider into a Trigger in order to use the OnTriggerEnter(), OnTriggerStay() and OnTriggerExit() methods. A Trigger Collider will not physically react to collisions, other GameObjects simply pass through it. They are useful for detecting when another GameObject is in a certain area or not, for example, when collecting an item, we may want to be able to just run through it but detect when this happens.

The method below is an example of a trigger listener that detects when another collider enters the collider of a GameObject (such as a player). Trigger methods can be added to any script that is assigned to a GameObject.